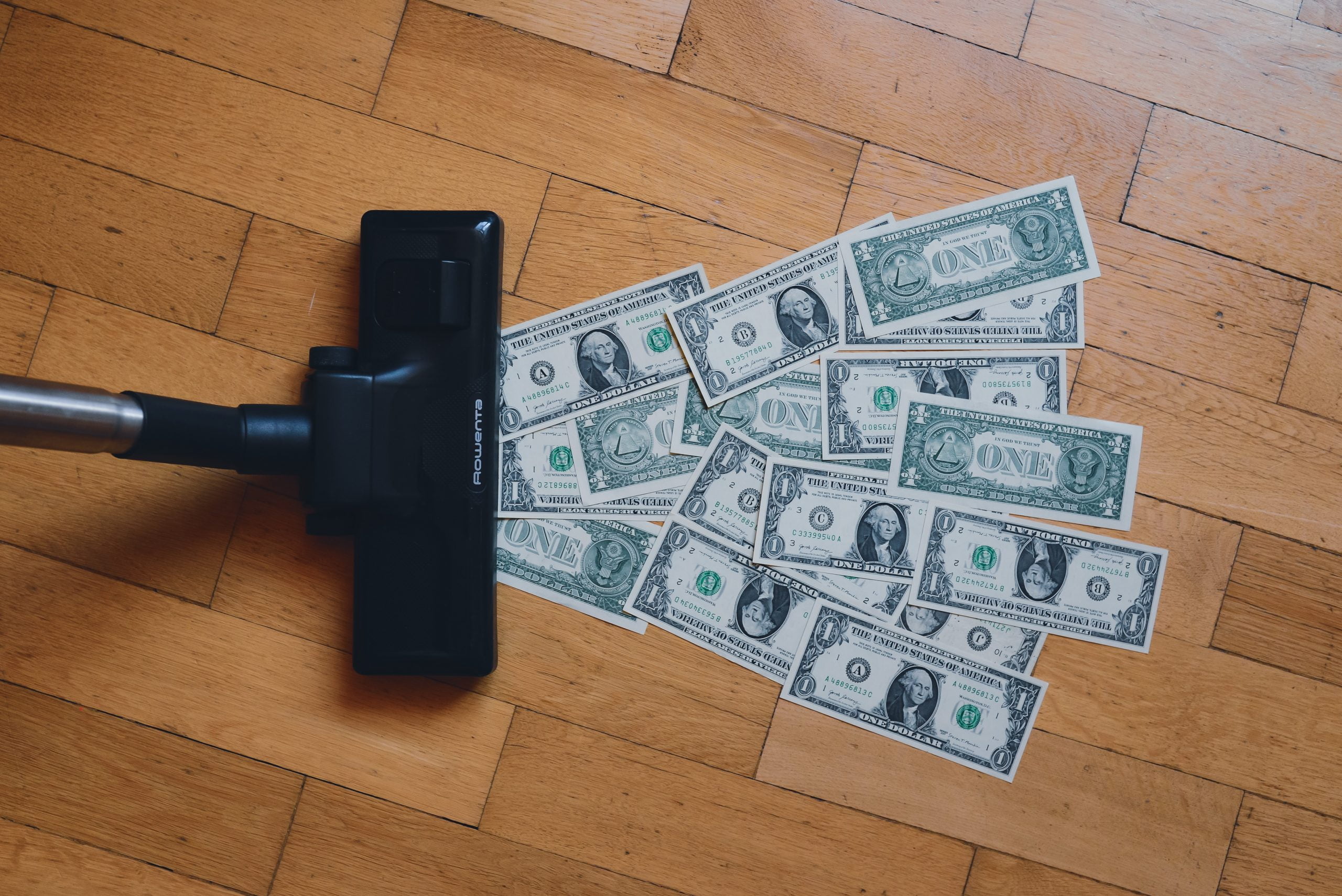 There are many different ways to collect on debts in Korea.

With over 200 debt collection cases under our belt (money they lent, payments for goods, etc.) from a person or a company via lawsuits and compulsory execution.

There are cases when collecting a debt is not possible due to the other party’s insolvency despite winning the case in a trial, however, whenever the debtor does have resources to pay off the debt, we do not rest until tracking down the debtor, receiving the money, and transferring it to our client.

Today we will briefly explain the 5 steps for collecting debt in Korea.

First of all, we have to determine whether the client (hereinafter “overseas creditor”) has grounds to request payment from a person or company in Korea (hereinafter “domestic debtor”). It is always better if there is a promissory note, a contract or another document, but even if there isn’t, an e-mail, etc. where the domestic debtor promises to pay back could be enough for a debt claim by the overseas creditor.

If it gets determined that the overseas creditor does have the right to receive payment from the domestic debtor, Pureum Law Office will send a demand letter to the domestic debtor where it will inform the latter about the amount of money to be paid, time frame set for such a payment, method of payment and possibility of a lawsuit against the debtor in case the demands laid out in the letter will not be satisfied. Even though we say we are informing the debtor about these matters, from the debtor’s point of view it is more of a warning to comply with provisions of the letter or be sued, so the fact that it is a mere “informing” does not matter.

If it turns out that the domestic debtor did not have the intention to return the money he or she took from the overseas creditor and wanted to get away with that from the very beginning, such actions constitute a crime of fraud under the Criminal Act and therefore we, prior to filing a civil lawsuit, files a criminal suit against the debtor first. If the domestic debtor gets convicted of a crime, the judgment will be used as important evidence in the following civil lawsuit that can be filed after that.

If the information about the domestic debtor’s property is provided by the overseas debtor or it is revealed through a financial investigation, in order to secure the future compulsory execution of the court’s decision, then we will use such information, files for a provisional attachment, injunction, etc.

PLO first decides whether there is enough evidence to proceed further, which is why our win rate for cases is so high. Once we win a case and the judgment becomes final and conclusive, we immediately proceed with initiating the process of compulsory execution.

5. If there is no property belonging to the domestic debtor

At this stage, most of the debtors contact Pureum Law Office by themselves and ask for a lifting of the legal measures in return for repaying of the debt, little by little.

Rather the winning a case, we think what is more important is the actual return of our clients’ money. Apart from litigation, we employ all means and ways to get back the overseas creditor’s money and return it to the creditor.

The most important thing is the prevention of a problem. Before giving money, an overseas creditor that does not live in Korea anymore should consider whether it will be possible for him or her to enforce a loan agreement or get the money back from the domestic debtor.

If you have any questions regarding debt collection in Korea, you can always contact our office we will gladly help you.

If you cannot afford a private lawyer for our debt collecting case, you may ask help from Korean Legal Aid Corporation.