Since 2014, PLO has represented various foreign nationals in sex-related offenses. Today, let’s learn about sex-related offenses as categorized by South Korean criminal law and special acts, with a step-by-step guide for the necessary defensive measures. 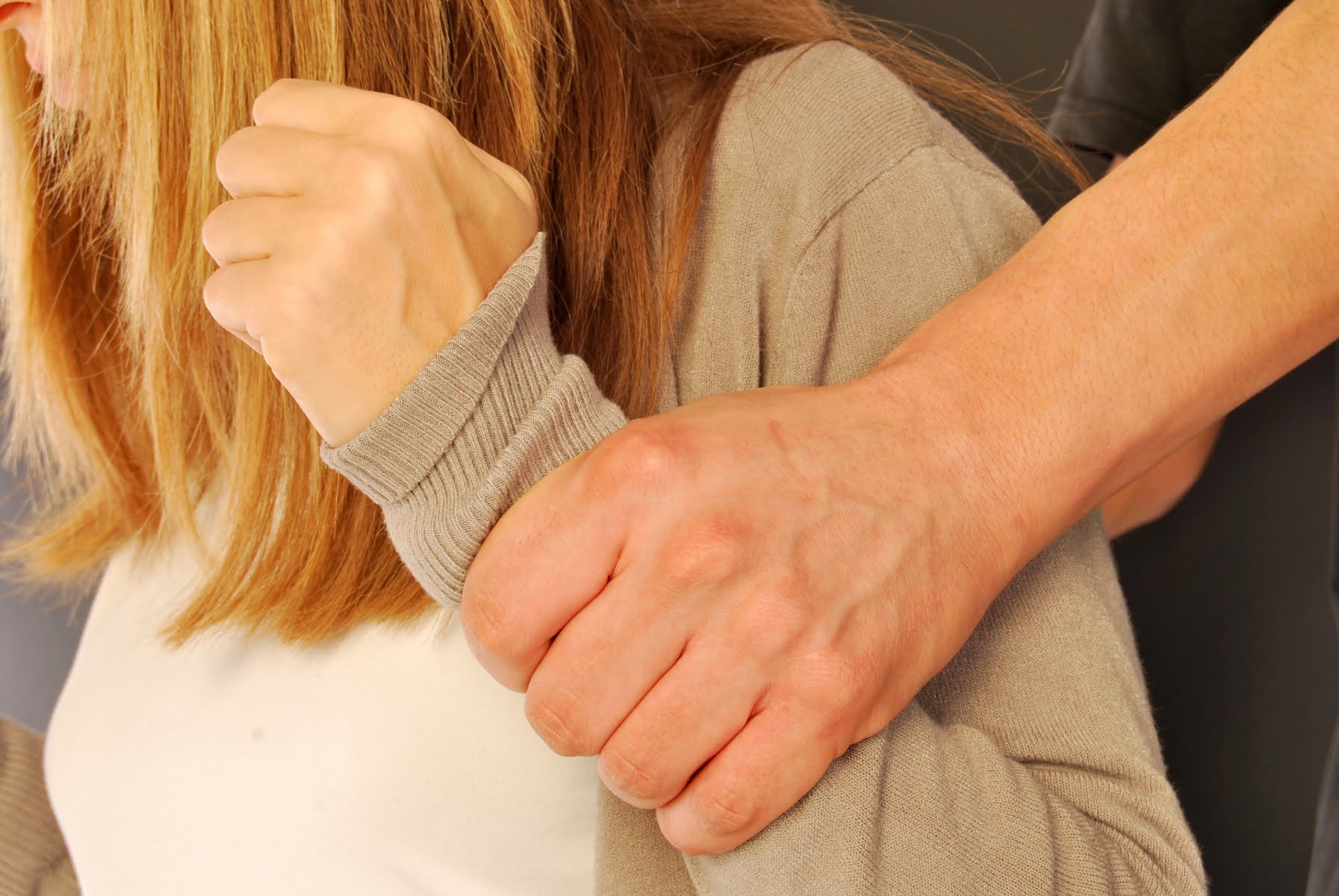 This is one of the most common sex-related offenses in South Korea. The standard for (quasi) sexual misconduct is met when a person, through violence or duress, violates the integrity of another individual. However, according to case law, even if there was no violence or threats made, a slight act of misconduct against the other party will meet the requirement for (quasi) sexual misconduct.

The requirements for (quasi) sexual misconduct are similar to that of sexual misconduct but are different in that the perpetrator takes advantage of the victim’s inability to resist due to sleep, intoxication, or an otherwise unconscious state of mind.

If the perpetrator uses violence or duress to commit rape, the standard for (quasi) rape is met. According to case law, the requirements for (quasi) rape are met even in the absence of violence or duress, as long as there was non-consensual sexual intercourse. There are occasional cases where, after consensual sexual intercourse, one party files suit against another for rape. In this case, the party filing suit can be held liable for false accusations.

The second category is a fairly recent regulation introduced on May 19, 2020. Thus, a 19-year-old individual can only have sexual relations with another individual above the age of 16. If the opposing party is under the age of 16, sexual intercourse is not allowed despite consent.

2. Sex-related offenses as defined by the Act on Special Cases concerning the punishment, etc. of sexual crimes (abbreviated to “Special Act Law” below)

Criminal voyeurism is the most common crime falling within the Special Act Law. This crime occurs when the perpetrator uses a camera or other recording device to take a nonconsensual video of a victim’s physical area which can arouse feelings of sexual desire or sexual violation.

However, in South Korea, the term “physical area which can arouse feelings of sexual desire or sexual violation” is extremely broad. Even a woman’s exposed thigh in a public area falls under this broad definition.

The statutory punishment for this crime is up to 7 years of imprisonment or a fine of up to 50 million KRW. However, if this crime was committed for financial gain, the sentence will be enhanced to a minimum of 3 years imprisonment.

B. Sexual misconduct with a minor under age 13 (Offence of Criminal Voyeurism, Act 7 Section 3)

Cases related to sexual misconduct with a minor under age 13 often take place in teacher-student relationships. For this offense, the statutory punishment is a minimum of 5 years imprisonment for a definite period and is thus extremely heavy.

A. When the defendant admits to the charges

If the suspect, of his own accord, admits to the charges pressed against him, he can settle with the victim to get the lowest possible criminal charge. In the case of sex-related crimes, a public attorney is usually available to the victim. Thus, it is crucial for the suspect to contact the public attorney and express his sincere regret for his actions, and a strong desire to cooperate to settle the case.

B. The circumstance in which the suspect denies the charges

The burden of proof for all crimes rests on the prosecutor. However, in the case of sex-related offenses, the suspect also has to take reasonable measures to prove his innocence for a favorable result during the investigative and judicial process.

If the suspect’s written statement is inconsistent, contradictory, there are no witnesses, no objective evidence such as CCTV videos, if the victim has motives for false accusations (such as enacting a personal vendetta), if the victim first asks for monetary compensation, the attitude of the victim before and after the sex-related offense, etc.

After collecting as much evidence in favor of the suspect as possible, the suspect has to do his utmost in order to get non-indictment proceedings or for the court to rule the suspect as innocent.

Regardless of whether the suspect admits to the charges filed against him, for a successful defense against accusations of sex-related offenses it is highly recommended to seek legal counsel. If the suspect admits to the charges, his legal counsel will do their utmost to settle with the victim and can ensure that the court will consider all extenuating circumstances before coming to a ruling.