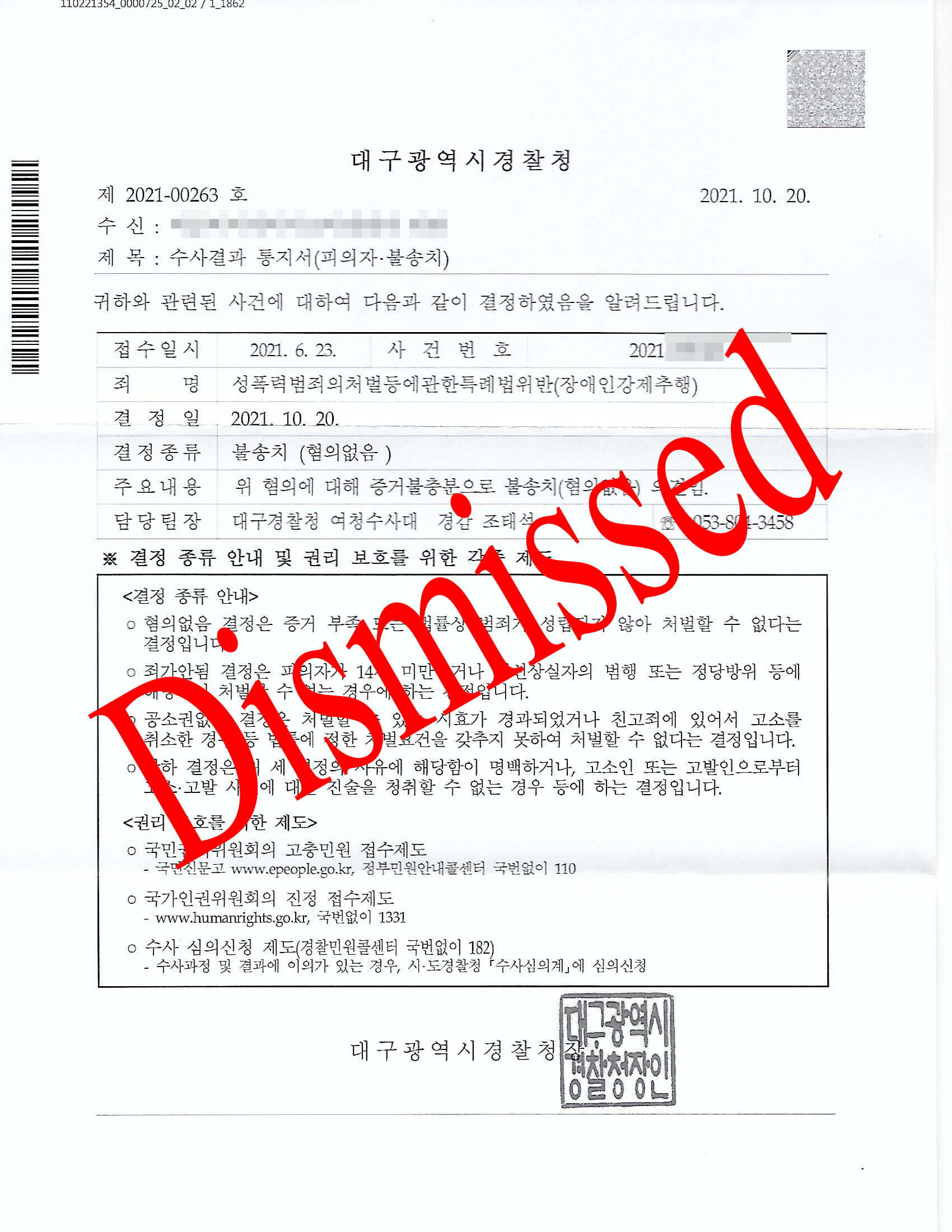 The client was accused of forcible molestation by a disabled woman sitting in front of the client who was on the way to work on the subway.

The client claimed that he was innocent under investigation because he had not had any physical contact with the woman in front of him, but investigative agencies did not believe the client.

Pureum Law Office did its best to defend the client, filing the attorney’s opinion, and helping the client get the case dismissed at the stage of police before prosecutors’ office. 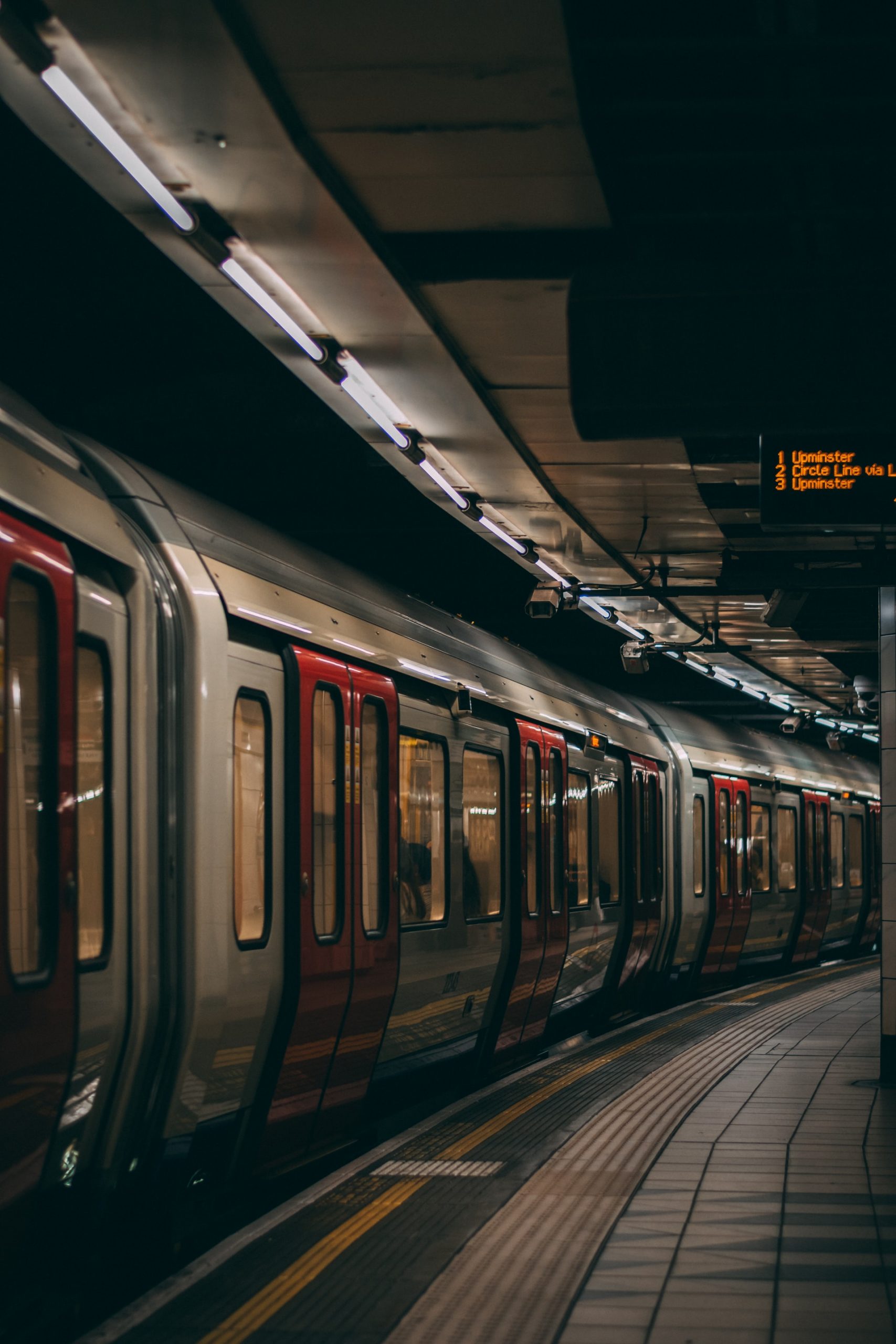