This post on debt collection in the case of a contract of mandate examines a situation in which one of our clients provided services based on a South Korean company’s request, but after the desired results failed to materialize, that company refused to pay promised remunerations to our client.

Pureum Law Office (PLO) on the behalf of our client sent a demand letter to the other party that strongly asserted that the nature of the contract in which both parties had entered was a contract of mandate, which meant that the remuneration had to be paid, regardless of the completion of work. The legal experts at PLO warned the other party that if it refused to make required remunerations by the set deadline, then our law office would proceed with: 1) a provisional attachment against the other party’s property; and 2) other forceful legal measures.

Subsequently, the other party immediately suggested making a settlement with PLO’s client, so the latter proceeded to make a settlement with the former in regard to the sum of money that the client had not been able to previously obtain. In the end, our client was paid in full.

The important thing about debt collection cases is the initial demand letter sent to the debtor and provisional attachment against the debtor’s property. If both tasks are completed successfully, it is possible to have a positive result even without going to trial.

Thank you for reading debt collection in the case of a contract of mandate, be sure to read our other posts and pages for expert legal advice and tips, and don’t hesitate to contact us if you require legal assistance in Seoul or anywhere in South Korea. 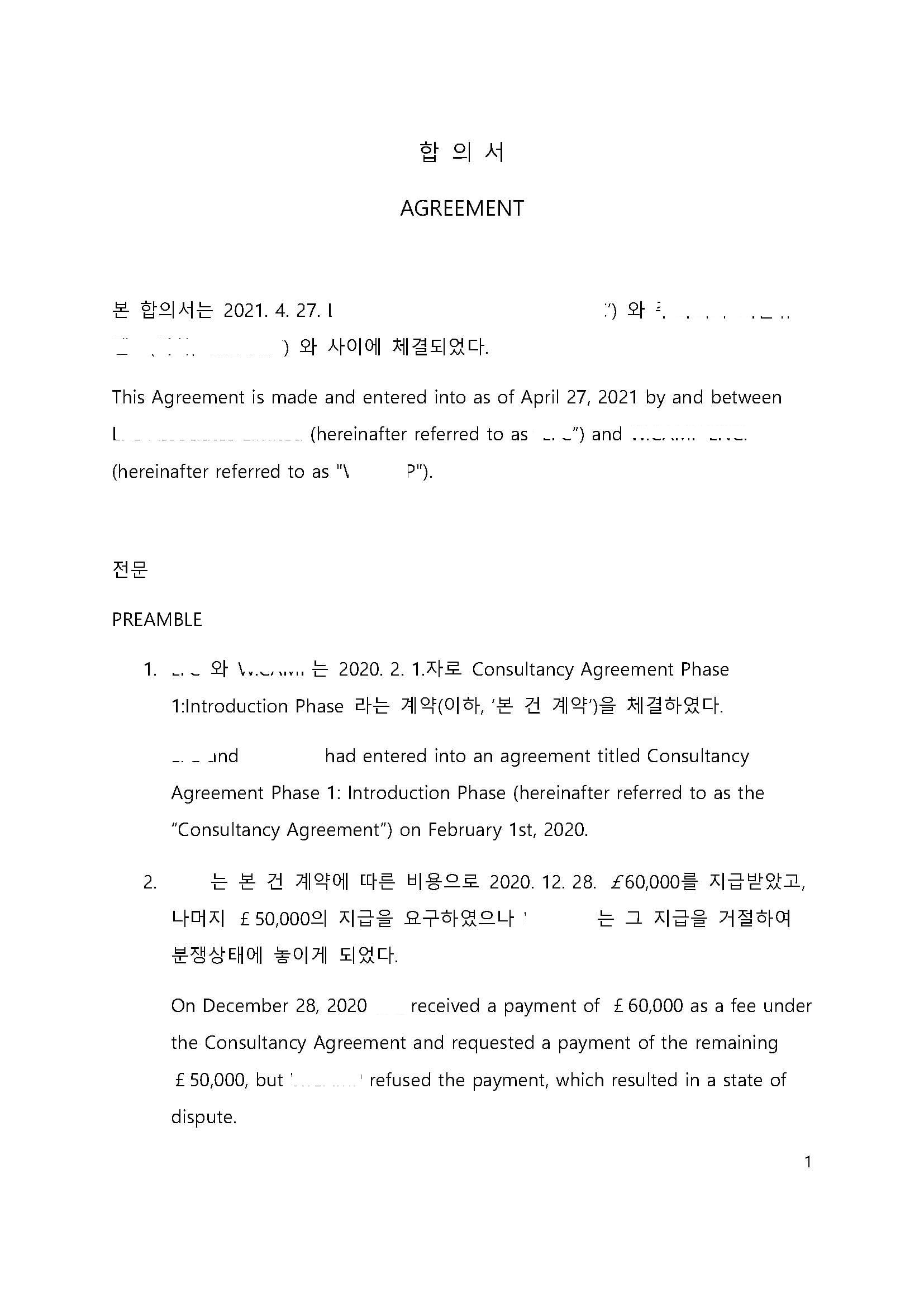 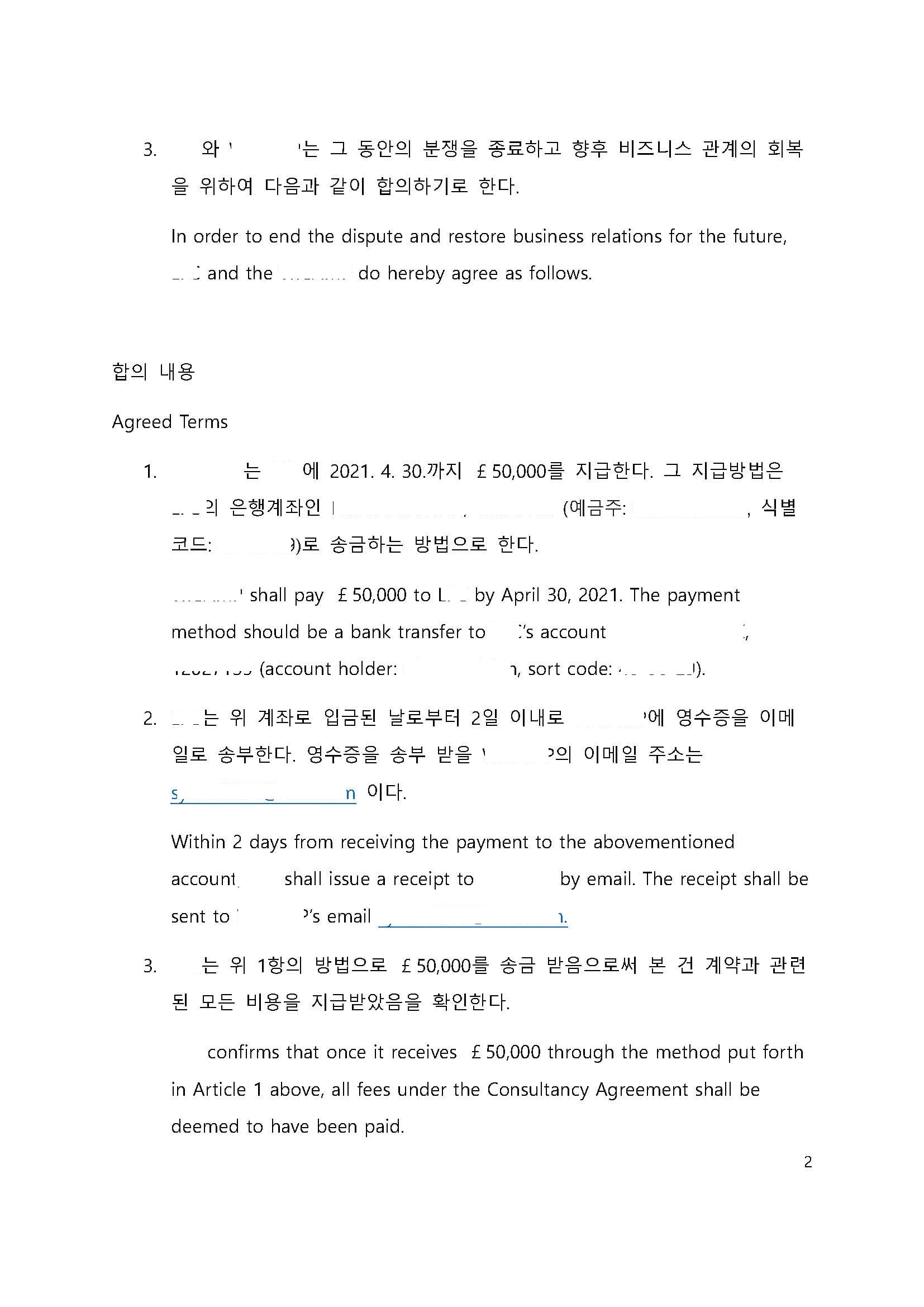