The client of Pureum Law Office (PLO) in Seoul, South Korea claims that he learned about LSD (known colloquially as “acid”) by accident and became interested in the illicit substance. Shortly thereafter he ordered some LSD online, which led to him coming under investigation by South Korean authorities for illegal drug importation. At first, our client denied all charges by claiming that he was not the one who had ordered the drug, but an arrest warrant was issued and he was on the verge of being detained.

Luckily for our client, the legal experts at PLO thoroughly analyzed his case before the authorities arrived. We let him know that by denying the charges, he would be detained and in danger of a poor outcome for the case. Consequently, we convinced our client that it would be better if he confessed to knowingly importing an illicit substance.

As a result, the Korean court decided not to detain our client, so he was able to participate in his trial without being confined.

In South Korean drug cases, especially those related to importing so-called “strong” drugs like acid, there are almost always jail sentences involved. Nonetheless, the legal experts at PLO were able to obtain a probation sentence for our client in the illegal importation of LSD, by claiming, among other things, that: 1) it was his first offense; 2) he ordered the illicit substance simply out of curiosity; and 3) our client fully cooperated during the investigation.

If you ever find yourself  involved in an illegal drug importation case in South Korea, we strongly encourage you to confer with an experienced attorney. Do this before deciding whether or not  it will be more beneficial for the future reduction of punishment to decide whether or not to confess to, or deny, charges brought against you.

Thank you for reading this post on receiving probation regarding the illegal importation of an illegal substance, be sure to see our blog and other pages for more useful tips for expats and other foreigners living in Seoul or elsewhere in South Korea. 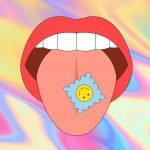 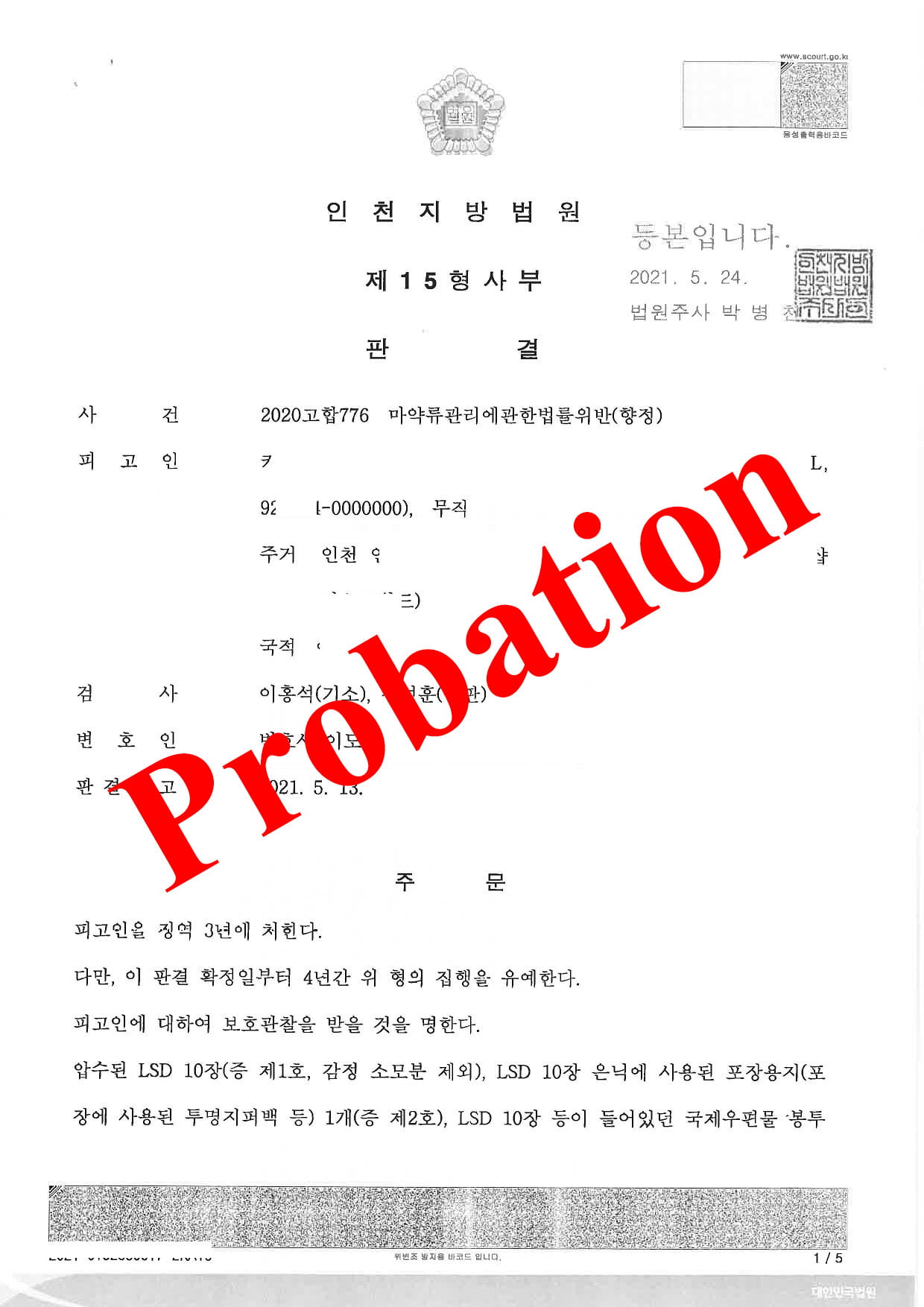