A Rape Case Dismissed in Korea 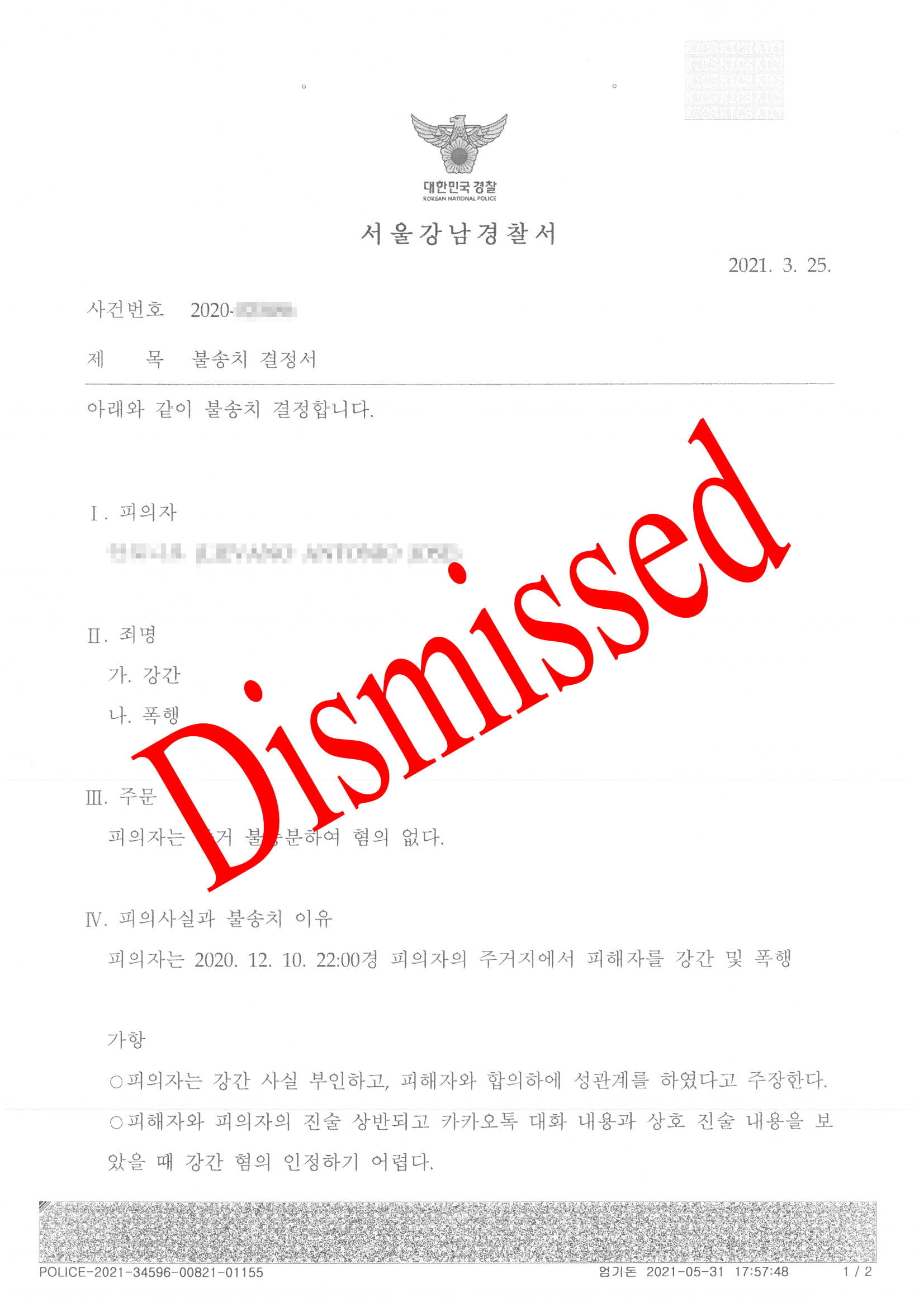 The client had sex with the woman consensually, but there was a quarrel while the woman left the house, and the client held the woman’s hand to resolve the misunderstanding with the woman. He was charged with rape and assault.

Pureum Law Office participated in the client’s police investigation and did their best to assert the client’s innocence and the accuser’s false statements, and then submitted a strong lawyer’s opinion.

The police decided NOT to transfer the case to the prosecutors’ office.

In the case of sex crimes in Korea, most investigative agencies conduct investigations based only on the victim’s statements, so if you record the other party’s consent before having sex, you can prevent being sued for a sex crime in advance.
Also, if you are accused of a sex crime, you should immediately secure the apartment CCTV, etc. 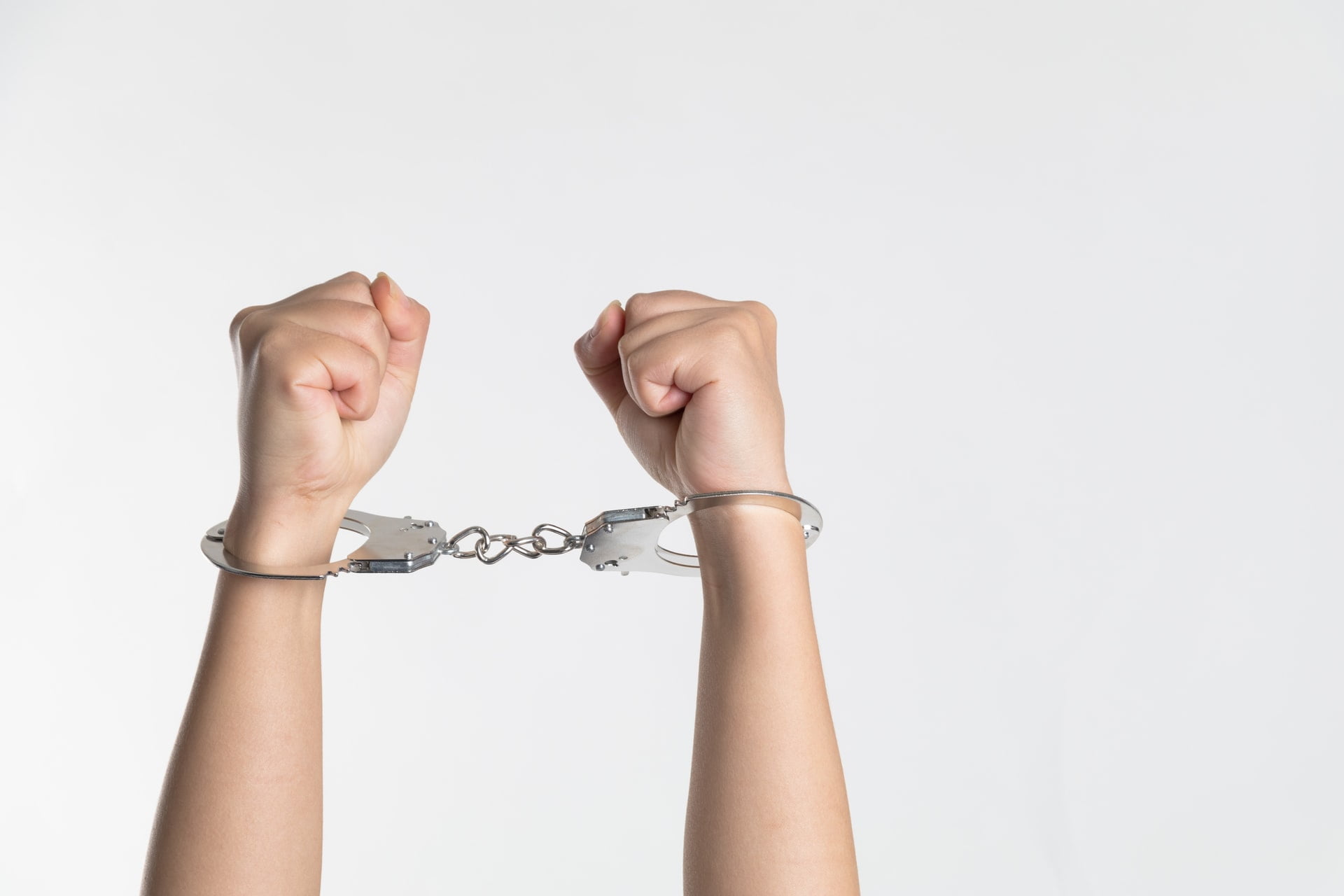