Road Rage in Korea with a fine sentenced 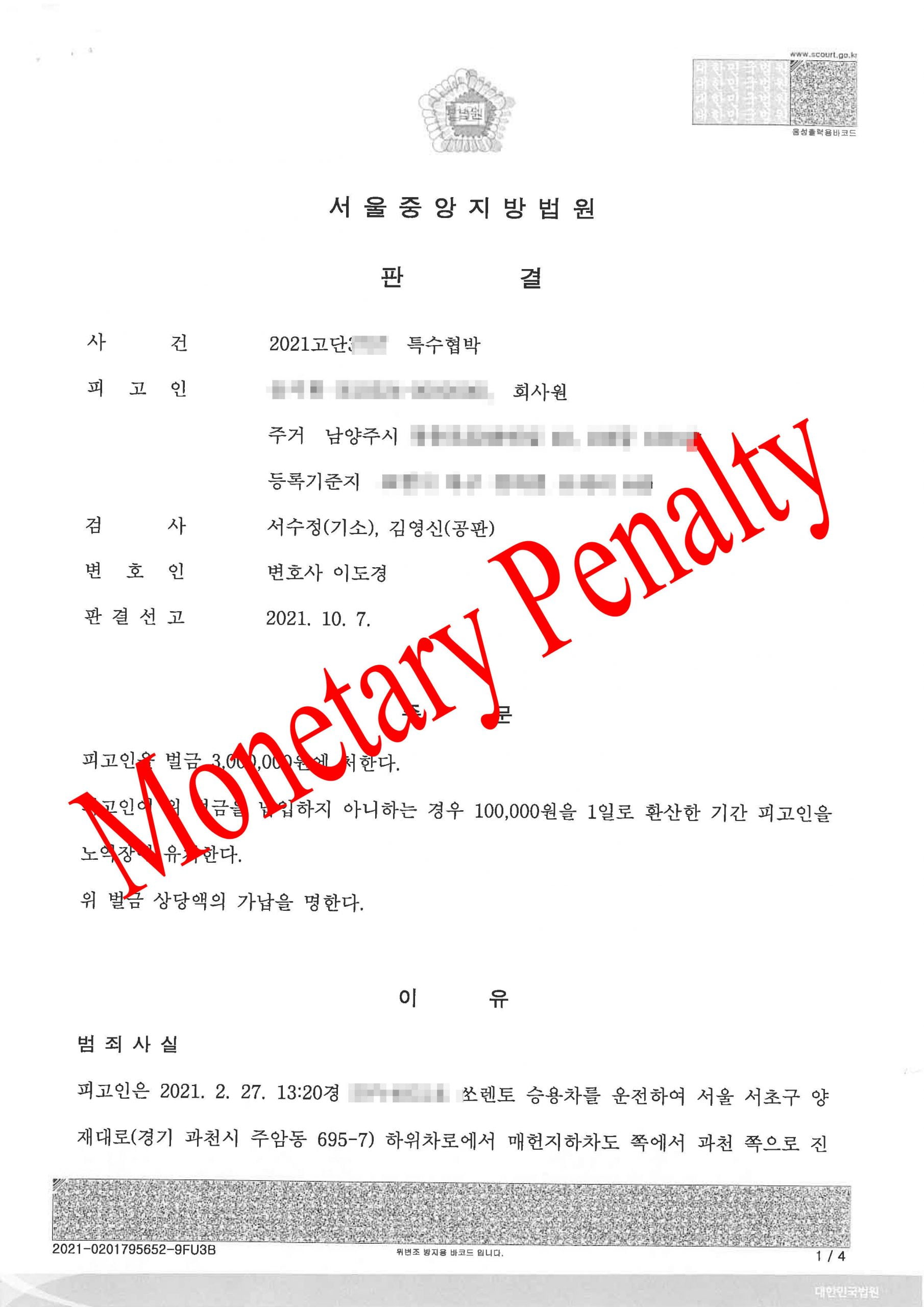 The client had an argument with a vehicle that cut in in front while moving with children in the car, so he used his own car to drive recklessly.

The other party sued the client for special intimidation(Threatening), and the client went to trial.

PLO did its best to defend the client without an agreement with the other party, and the client was exceptionally able to be sentenced to a fine by the court.

In cases of reckless driving(Road rage in Korea), fines are rarely issued when an agreement is not reached with the victim. 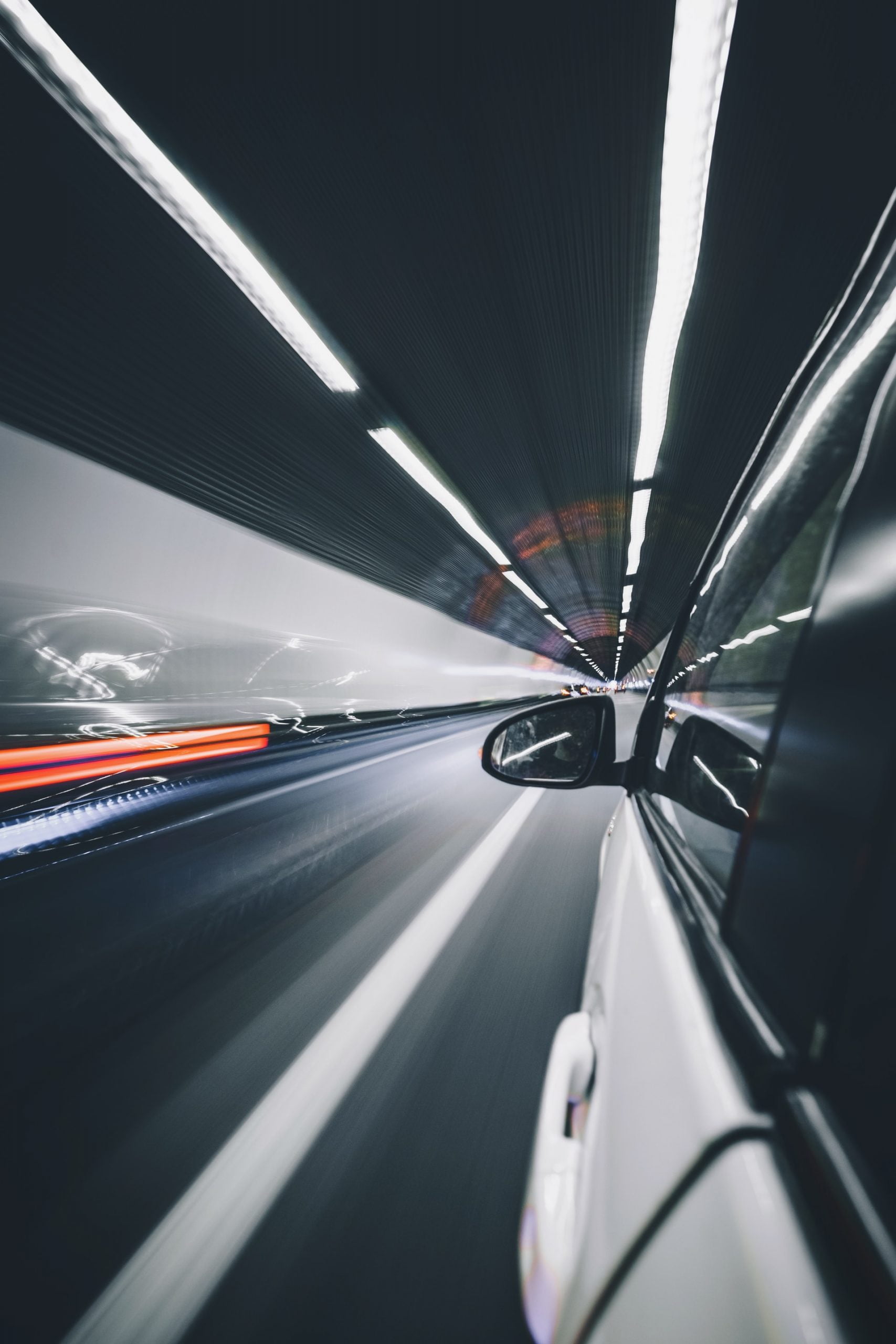