Sexual Harassment at home with a fine sentenced 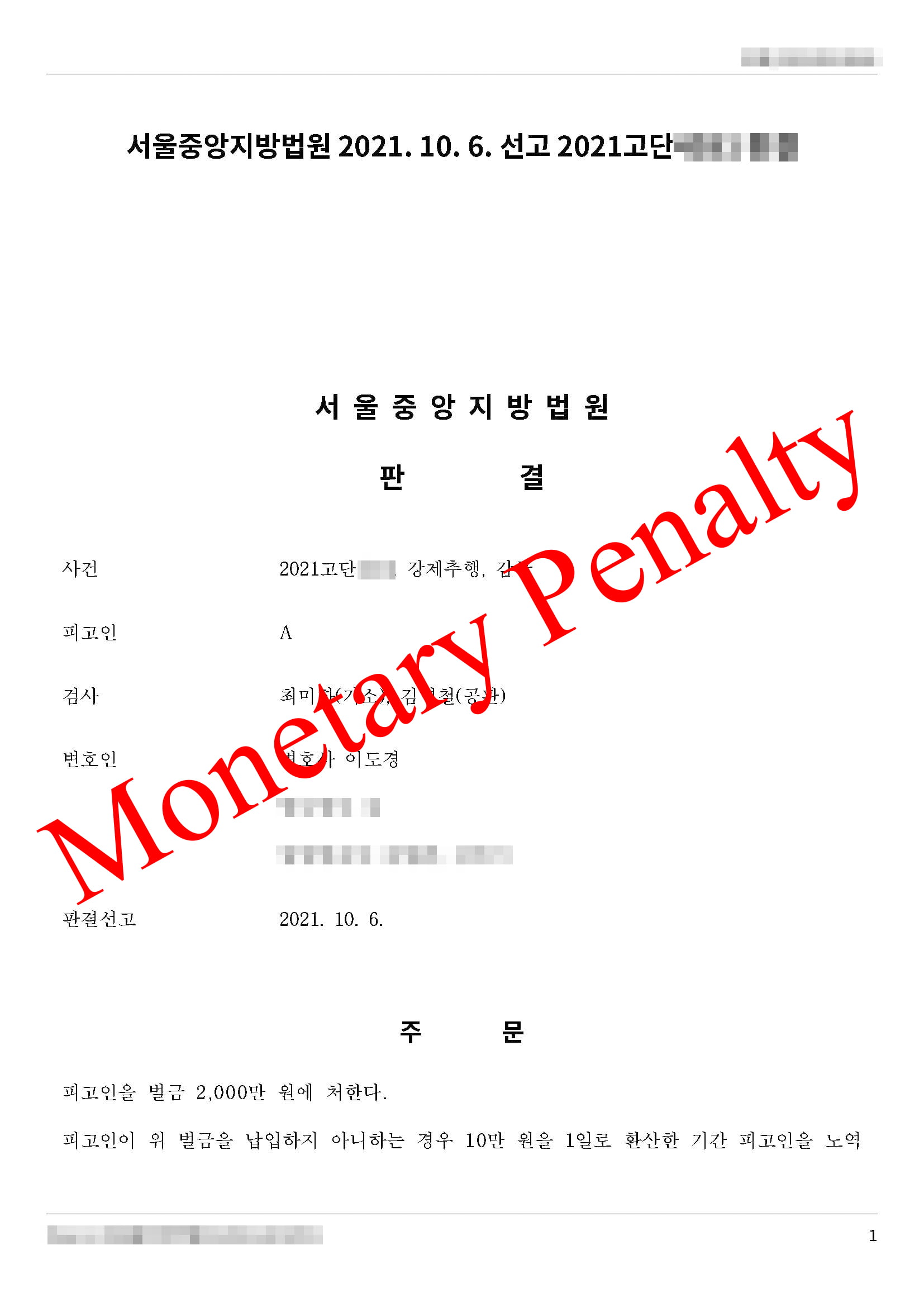 While the client was playing a drinking game with a female friend who came to play, the woman contacted the police and reported the client as forcible molestation and detention.

Although he was innocent of the client, he was in a state in need of a speedy departure from Korea, so Pureum Law Office helped the client to reach an agreement with the victim and he was sentenced to a fine, and was able to leave the country quickly. 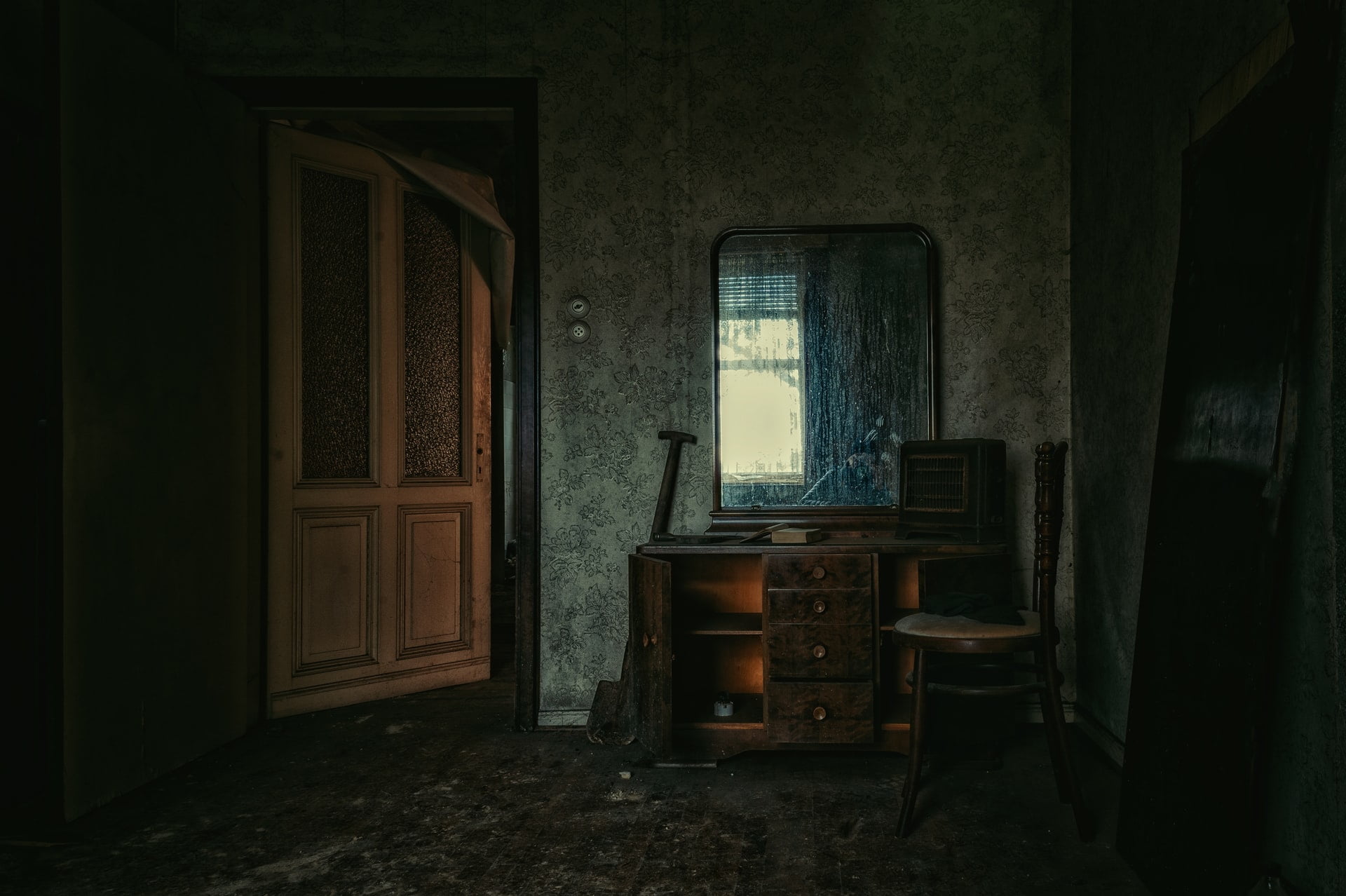